Win a Free Vacation! Enter for a chance to Win!

March Madness annually attracts millions of basketball fans from around the country in a three-week sprint to crown a national collegiate champion. With decades of experience in the college space, SET is the number one go-to for the men’s and women’s basketball tournament. With the 2021 Men’s Final Four taking place in Indianapolis, a short walk from NCAA Headquarters, this year’s Final Four is sure to be one for the record books. Keep in mind, SET can also provide exclusive access and packages to any Men’s or Women’s NCAA Tournament location, including the 2021 Women’s Final Four in San Antonio!

from Call for pricing. 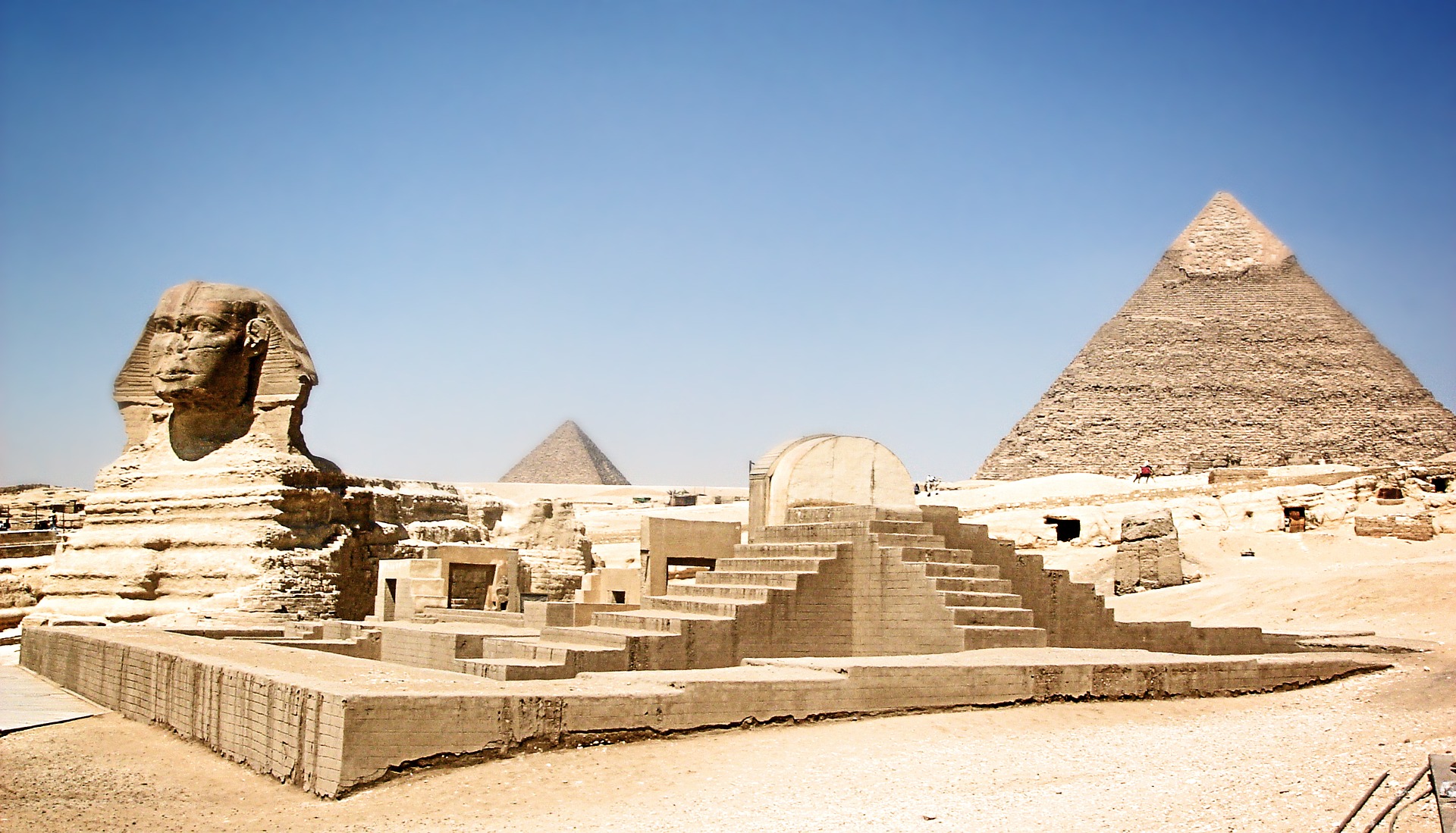 Secrets of Egypt & The Nile

Christmas Markets on the Rhine

Melodies of the Danube

The Passion Play at Oberammergau

Win a Free Vacation! Enter for a chance to Win!